And many more Destructions played
In this ghastly masquerade,
All disguised, even to the eyes,
Like bishops, lawyers, peers, or spies.
Last came Anarchy; he rode
On a white horse, splashed with blood;
He was pale even to the lips,
Like Death in the Apocalypse.

“The masque was a form of festive courtly entertainment which flourished in 16th and early 17th century Europe [..and..] involved music and dancing, singing and acting, within an elaborate stage design, in which the architectural framing and costumes might be designed by a renowned architect, to present a deferential allegory flattering to the patron.” [source]

“The designs [..below..] are from the workshop of Daniel Rabel (1578-1637), the artist responsible for creating costumes for the spectacular entertainments performed by and for the French court. The ballets were based on the social dances of the day, but this was social dance elevated to an elaborate art form which combined choreography with poetry, music, song and pageanty, and included elements of satire and burlesque.

The ballets were enormously popular. Most were given at least three performances and all required a great amount of work from their creators and performers[..] Some professional dancers, actors and singers took part but the majority of the participants were members of the nobility. Many of these aristocratic amateurs were skilled performers, including the King, who adored dancing and devised some of the ballets himself.” [source] 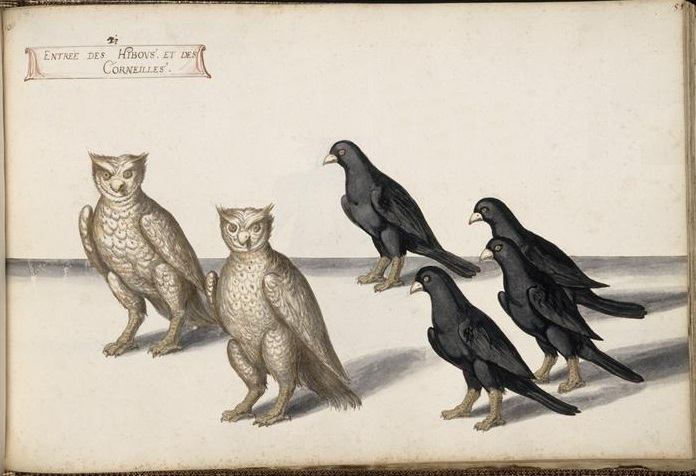 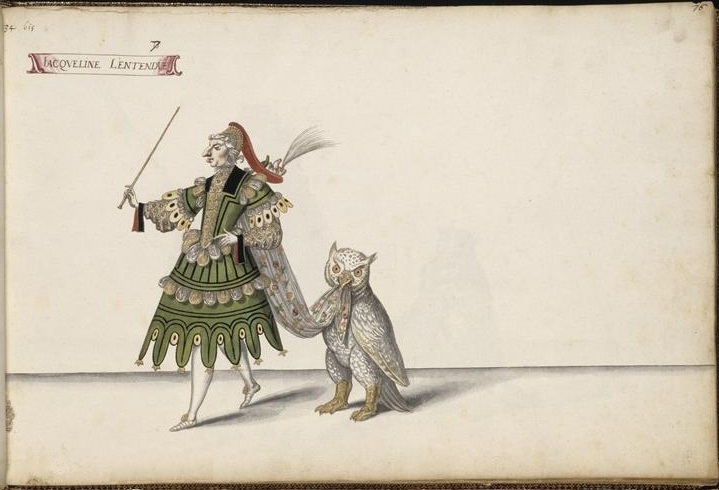 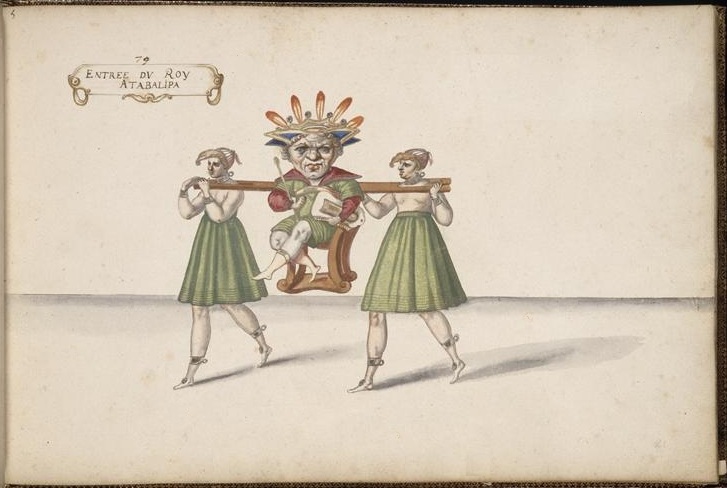