The imaginative prints above come from two sources and are in two forms*. The majority are from the British Museum, the rest from the Harvard Art Musuem. About half of the images above are original etchings by Odoardo Fialetti (after designs by the Venetian ornamental designer, Polifilo Giancarli [or Zancarli]). The other half are reversed – and modified – copies of Fialetti’s etchings, produced in the late 1620s.
*mouseover the images to see which are by or after Fialetti

“Among the earliest manifestations of Baroque style in Venetian prints, this suite of fantastical arabesque designs for ornament was meant for the use of artists and decorators. Strikingly witty and animated, and still utilizing elaborate Mannerist elements, the plates incorporate putti, satyrs, tritons and others among the swirling foliate forms.

END_OF_DOCUMENT_TOKEN_TO_BE_REPLACED (Via but does it float)

From: Louis Figuier, The Ocean World: Being a description of the sea and some of its inhabitants, 1872.

Perusing the stacks in the University of Chicago’s Crerar Library one day, I found this gem of a book – a richly illustrated account of sea creatures from 1872 by a naturalist named Louis Figuier. In it are many delightful woodcuts of hundreds of species of molluscs, crustraceans, echinoderms, and fish, of native divers sponge fishing off the coast of Syria and South Americans using horses to fish for electric eels. And then there are the wonderful accounts of traveling in between. Among the woodcuts is this image of a “giant cuttlefish,” which was the stuff of legends for hundreds of years and was only photographed alive for the first time in 2004. The pdf is available in full from Open Library. It’s a wonderful reminder that for many hundreds of years, the only way to document and share these observations from the natural world was through illustration.

END_OF_DOCUMENT_TOKEN_TO_BE_REPLACED “Horse of Steel Runs Across Fields” 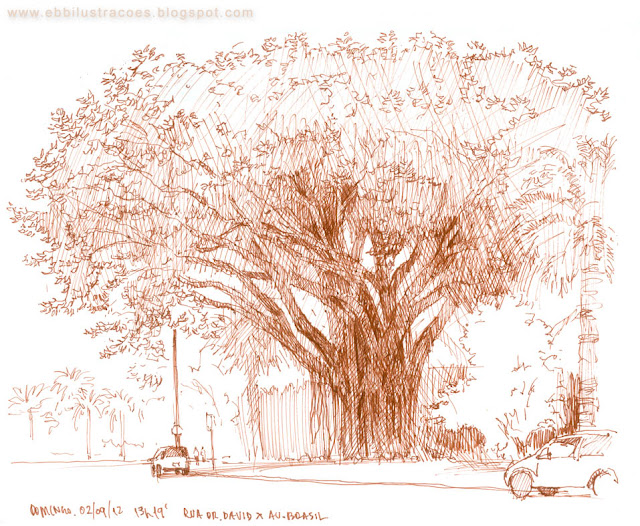 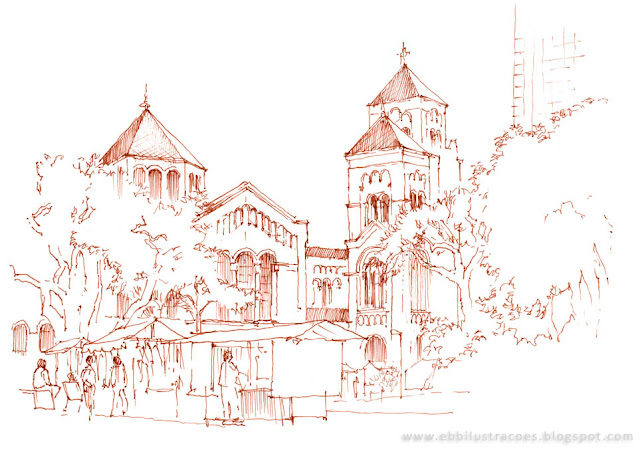 I did this two sketches a few days ago, using Micron Pigma Sepia.