Christopher Madden is one of the few people who creates the artwork that appears on U.S. paper money. He works at the Bureau of Printing and Engraving in Washington, DC, one of only three master artists and three apprentices. I visited him last month for a rare tour of his workshop. 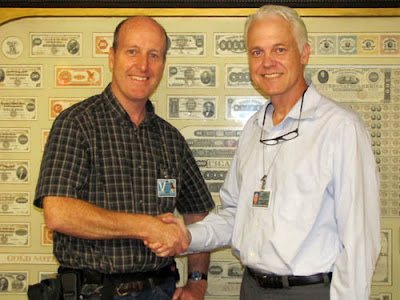 It took ten years of apprenticeship for Mr. Madden to get where he is now. One of the milestone projects was to do an engraved portrait of President Obama. 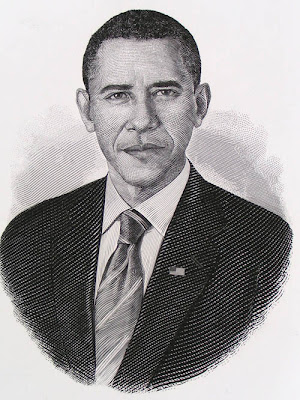 “Fortunately he was happy with the likeness,” Madden said. 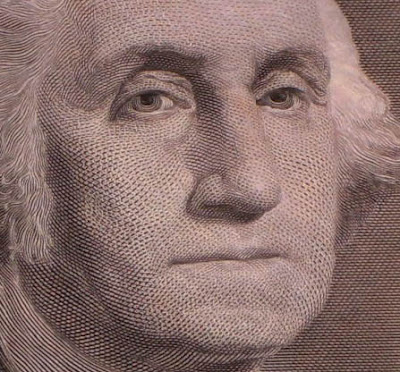 Banknote engraving a painstaking art form, hardly changed in 200 years. All the work is done by hand at the printed size; there are no photographic or computer shortcuts. The lines and dots on a dollar bill are engraved with a burin on a steel plate. Each microscopic line often must be re-entered by the cutting tool several times. 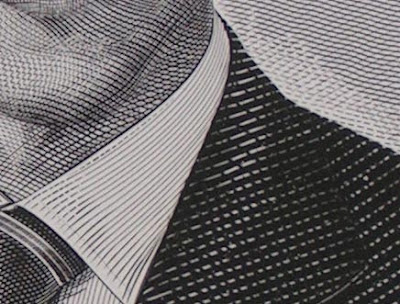 Artists learn the vocabulary of line: the “mainline,” “crossline,” and “interdot,” which add up to a tonal rendering that can suggest a curve in a cheek, a curl in a lock of hair, or a cluster of leaves in a tree. 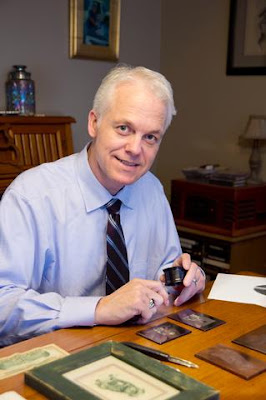 “It’s the most time-consuming and difficult graphic process in the world,” Madden says.

It’s often a tug of war between security and artistry. Currency has to be safe from counterfeiting, of course. Between 60% and 75% of currency that’s printed ends up overseas, and a sizeable percentage of U.S. currency overseas is not genuine.

But the money also has to look good, too.

Most collectors agree that U.S. banknote engraving reached its highest artistry with the “Educational Series” in 1896. In those days, notable academically trained artists, such as Asher B. Durand, Walter Shirlaw and Kenyon Cox contributed their talents to make the money beautiful.
“The admiration for artists like Mucha and Durand runs deep among my colleagues,” Madden said.

What traits make a good banknote engraver? Madden replied that they must draw well, they must work in a disciplined fashion, and they must recognize that they don’t have any ownership over their work.

To satisfy his own artistic itch, Madden is a dedicated plein-air painter in his spare time.
——–
If you live near Connecticut, I hope you can come to my lecture and book signing tomorrow, October 13, at the Lyman Allyn Art Museum in New London. They’re hosting the exhibition Dinotopia: Art, Science, and Imagination through February 2.