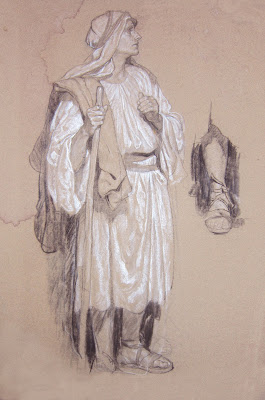 In an era before photography became convenient, illustrators filled sketchbooks with meticulous reference sketches of props and period costumes. Like a squirrel storing nuts for the winter, they kept records of little details and touches that might be useful for some future assignment. 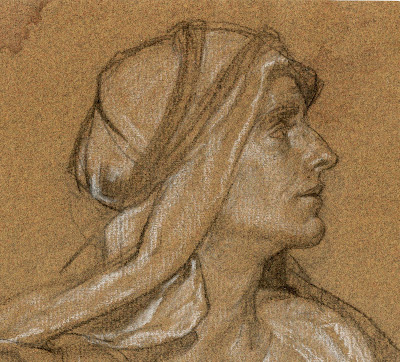 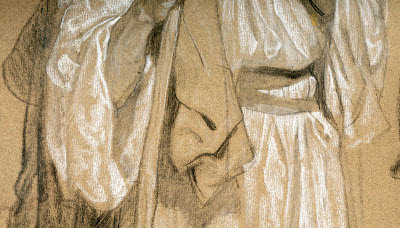 Today, an illustrator who wanted to draw someone in an historical outfit would not have to go through this. They could easily pluck a dozen reference photos from the internet. 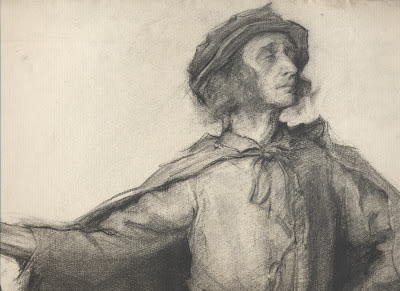 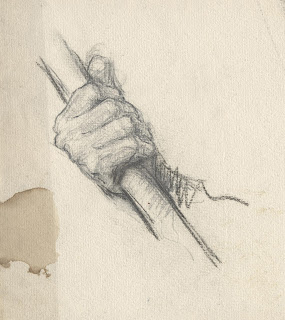 Lest you think that Ward’s detailed sketches are anachronistic, he also did a series of faster, smaller figure studies and gesture drawings. Done for a different purpose, they were drawn in a much simpler style: 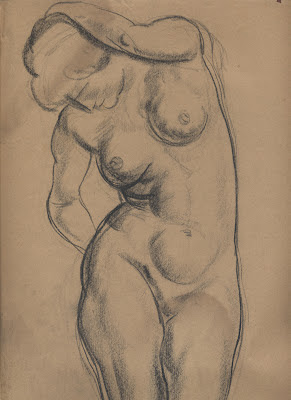 In good, workmanlike fashion, Ward only devoted as much time to a sketch as its purpose warranted. 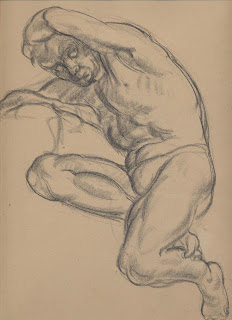 Ward’s sketches reveal a hard working, talented artist. We don’t remember him much today because he had the great misfortune to be working at the same time as Norman Rockwell, J.C. Leyendecker, Maxfield Parrish and N.C. Wyeth.