Howard Pyle (1853-1911) was the father of American illustration. His powerful compositions (such as these horizontal stripes across a background color field)… 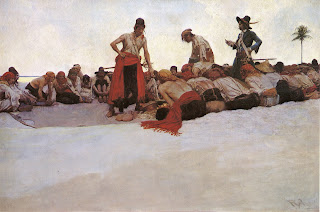 …had their origin in Pyle’s small sketchbooks where he developed the designs for his pictures. 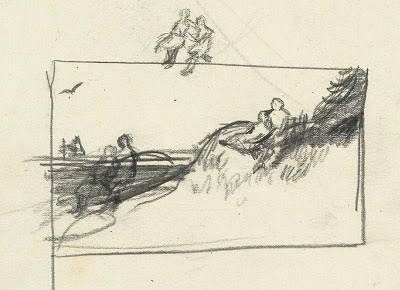 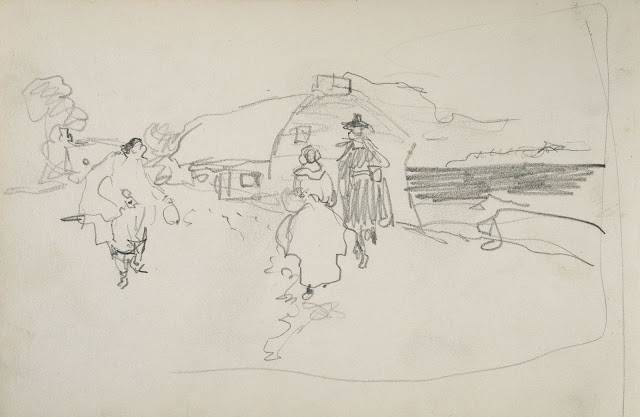 In some of Pyle’s sketches we see him carefully mapping the placement of figures and objects in space: 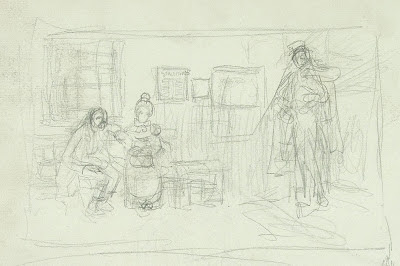 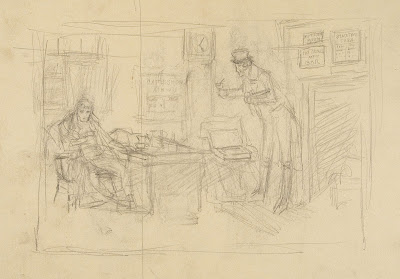 But my favorites are the ones where we see Pyle wrestling with the abstract designs of his paintings: 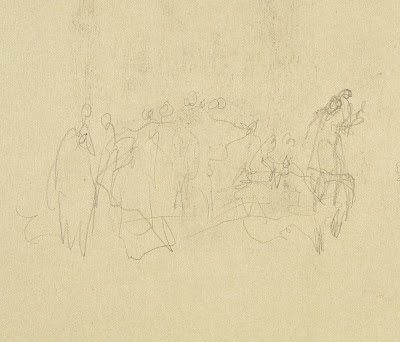 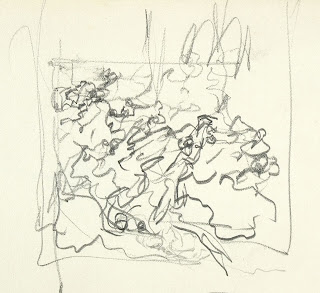 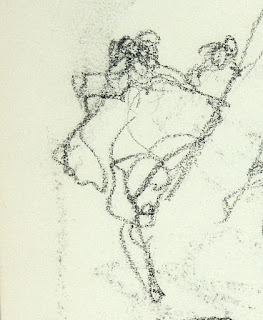 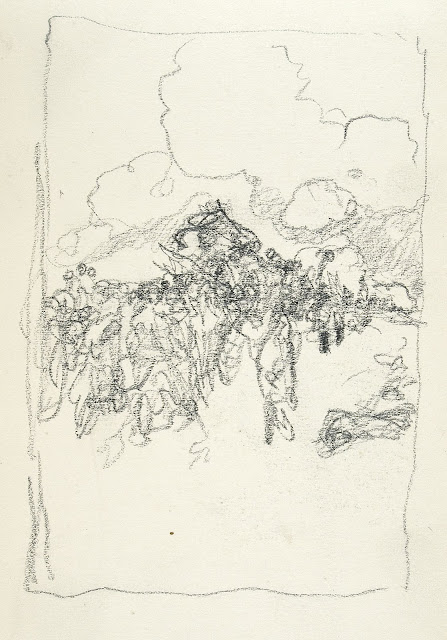 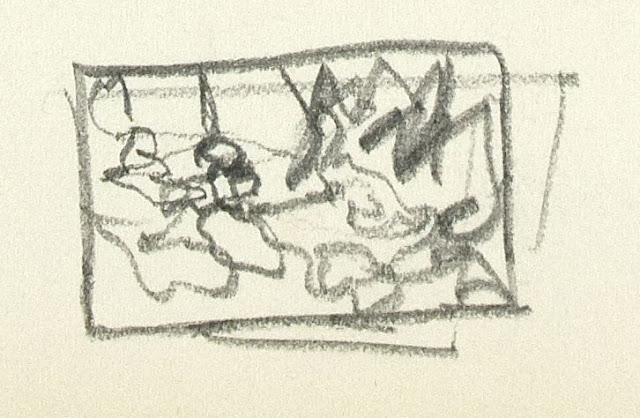 These images are courtesy of the good folks at the Delaware Art Museum which owns a treasure trove of Pyle’s sketchbooks showing the master at work (Thanks, Mary and Erin!)