Rooftops in the Snow 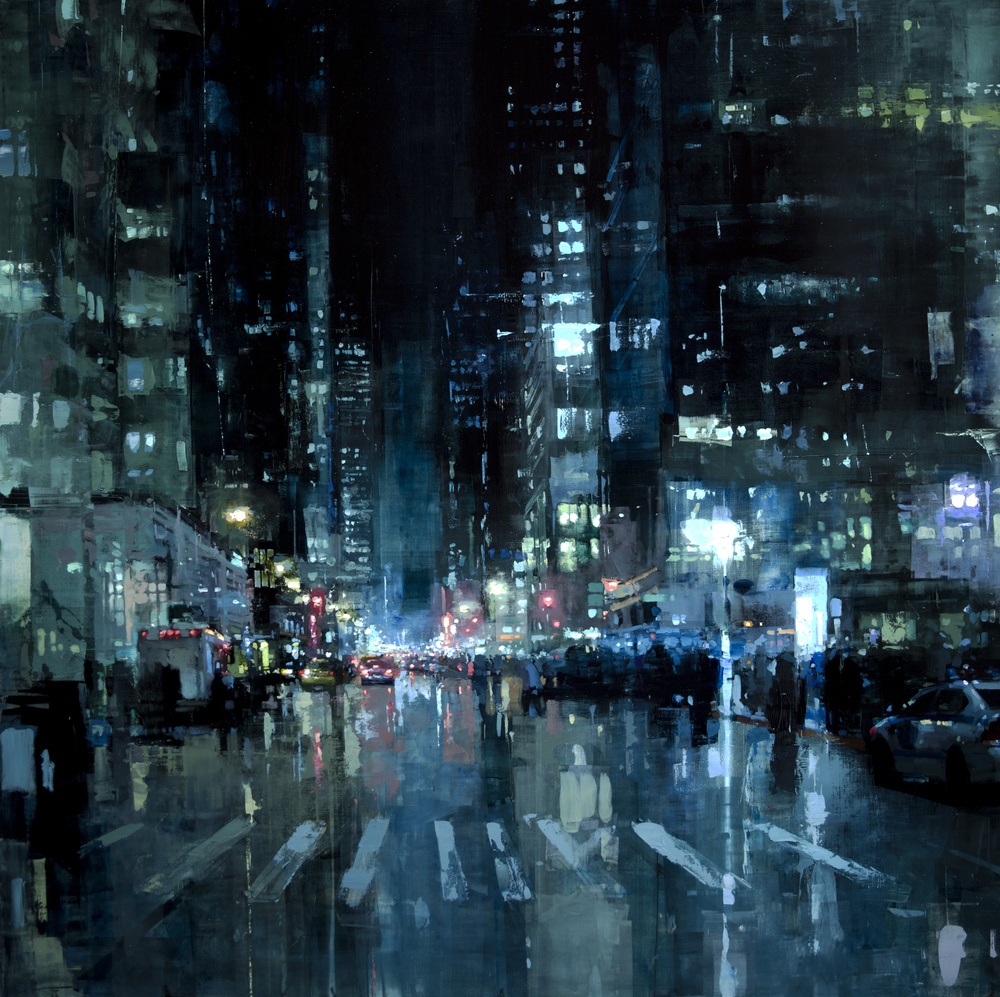 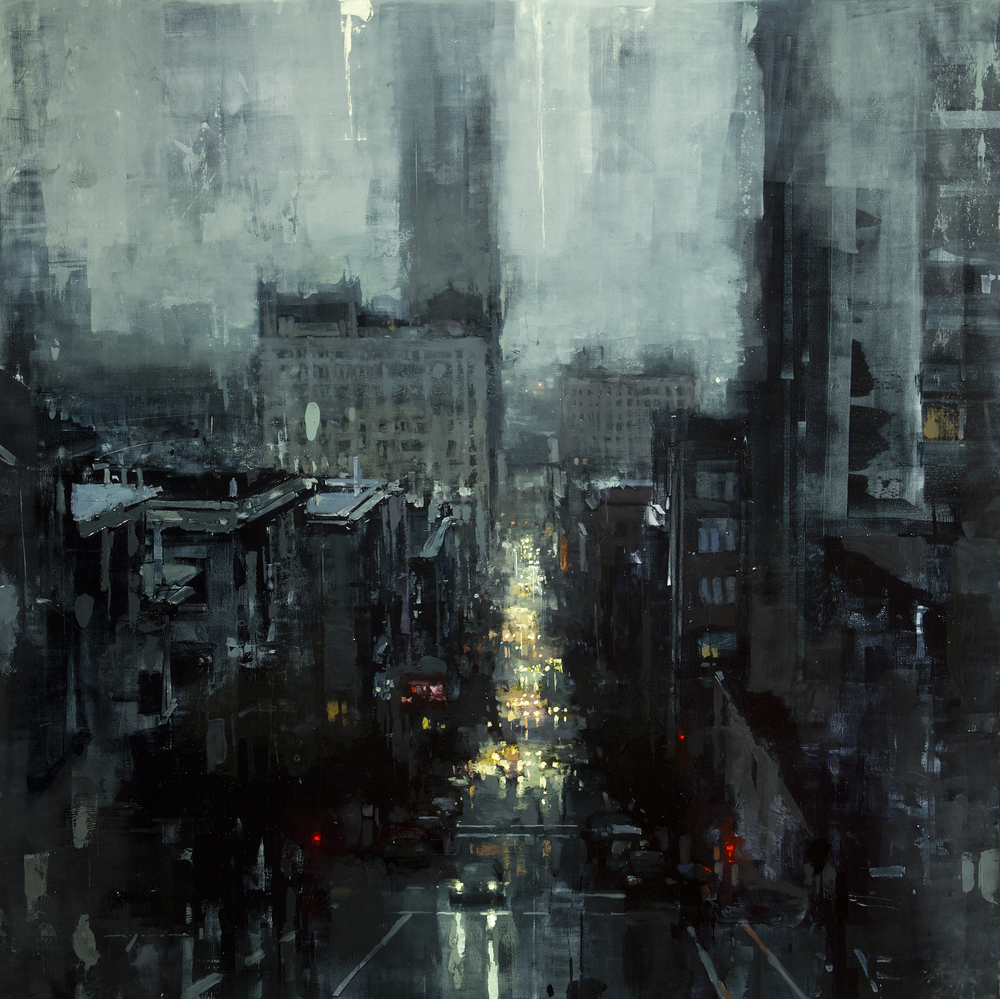 The Last Light of San Francisco It’s almost impossible for me to select a favorite piece when looking at paintings by San Francisco painter Jeremy Mann (previously). Each of his works seems so wholly genuine, a mix of mystery and grit that brings a sublime light to iconic cities like New York and San Francisco. Above are a selection of paintings from the last two years or so, and you should also check out his recent Figures series. (via one of my favorite new art Tumblrs, Anita Leocadia)