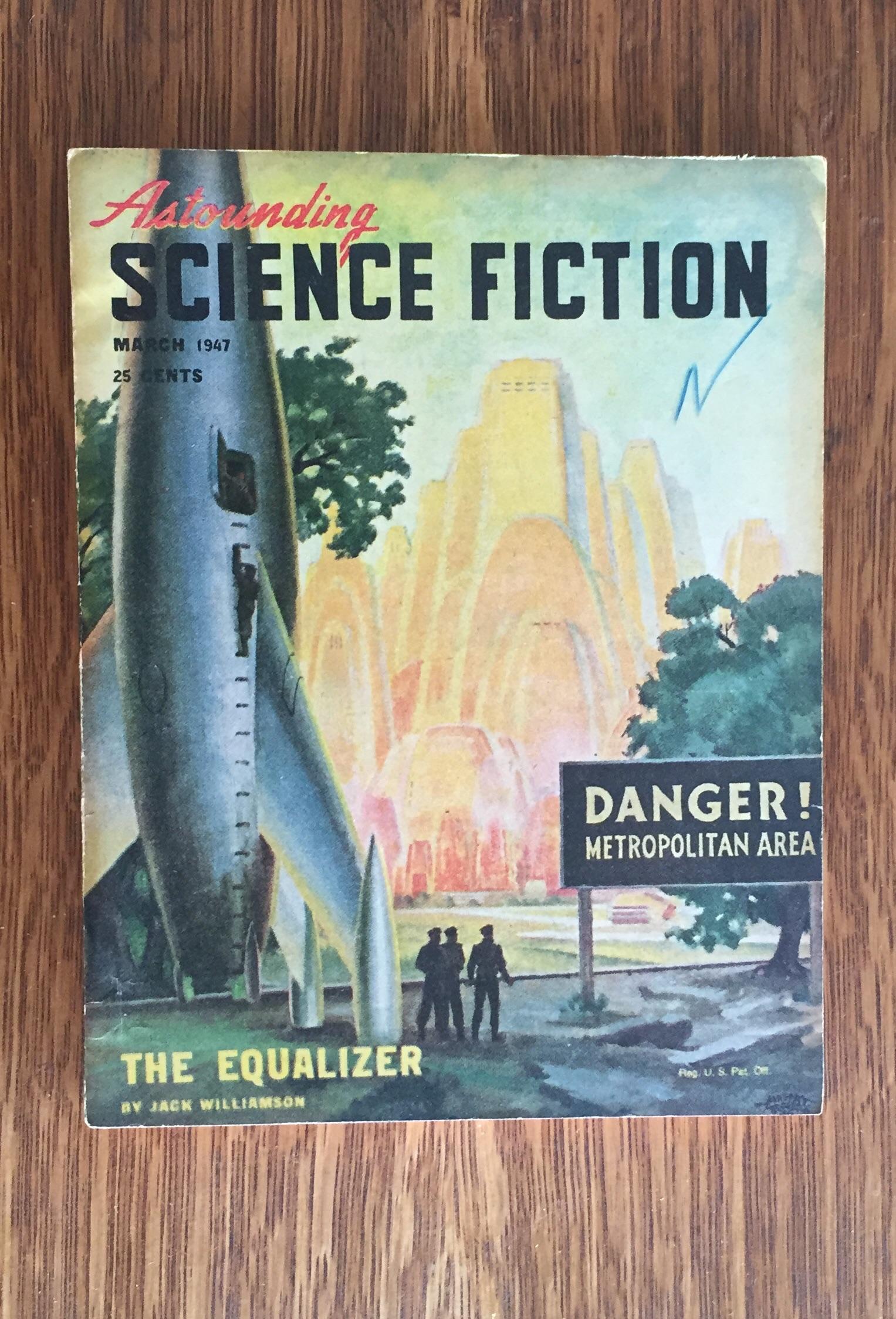 A short article (with a smaller photo illustration)  on a very big topic appeared in Illustrated World in June 1921. The photo showed a remarkable plane constructed by aeronautical engineer Giovanni Caproni (1886-1957)–three planes, really. Three triplanes were attached to a floating Pullman-like fuselage, making this the largest/heaviest aircraft ever built at that time. It was 32′ high, 66′ long, and 130′ wide, and was made to seat 100 and make a transatlantic voyage. This was the “Noviplano” (the Caproni Ca. 6c, and translated in the article as “Nine-plannen”), and presented itself in an impressive if not complicated manner–it was a prototype, though, and was crashed and finished on its second flight.

END_OF_DOCUMENT_TOKEN_TO_BE_REPLACED

My favourite Pepys entry: 'Went this morning to see Major General Harrison hung, drawn and quartered. He looked as cheerful as might be expected under the circumstances.'

Amazing entry from Pepys’ diary, 23 April 1667: ‘Just gave my name in ye Coffee Shoppe as “No Poperie”. When ye (presbyterian) Wench screamed my name repeatedly, ye whole room erupted in boisterous huzzahs. Result. Try it. And so to bed.’ pic.twitter.com/pPA6EsJRnJ

Public installation test of @sougwen's AR sculpture for @wearebarbarian's Stranger In Residence program. Lighting fx and materials updated slightly since last iteration, some minor tracking glitches to work out, but lock-on is solid for the most part. pic.twitter.com/QI104YuUTJ

Michael Faraday achieved electromagnetic induction here at the Ri for the first time #OnThisDay in 1831.

His work revolutionised our understanding of electricity and led to the development of electric generators, motors, inductors & transformers pic.twitter.com/2aO3vCUcG0