Just picked up Mothership. I think it's pretty good, but some of the rules are a bit too complicated to be "table ready". The character creation process is smooth and fast moving, but the ship creation rules are a slog, with multiple calculations requiring values to be stored and transferred across the sheet.

This is a first draft of a google spreadsheet, intended purely to simplify the process of calculation. You go from top to bottom, inputting the values you want into the green cells, and the sheet does the rest, populating the other fields and spitting out stats for your ship. It lacks the flavor of hand writing the paper sheet, but does all the math for you. You can use it to stat up a ship for players to use, or quickly generate an enemy or NPC vessel based on the numbers given in the book. It also gives you more immediate feedback on the cost of your creation than manually crunching the numbers, making it easier to build something within a specific budget.

There are a couple of immediate problems with it right now

Once I know I've got the math and content nailed down, I might try to format it so that it outputs the results of the construction process into something a little nicer looking – something more closely resembling the ship sheet from the book. It might be good to put the formulas and construction process on one page, feeding into the ship stats and flavor/free response fields (weapons, name, cargo, etc) on another sheet.

(The holy grail would be something that outputs the values to a form fillable version of the PDF sheet, but that's a little beyond what I hope to achieve here. Right now the endgame is laboriously transferring the values to a printed sheet so you can draw your vessel, which is less than ideal)

Copy it to your google drive, play around with it and tell me what you think.

END_OF_DOCUMENT_TOKEN_TO_BE_REPLACED 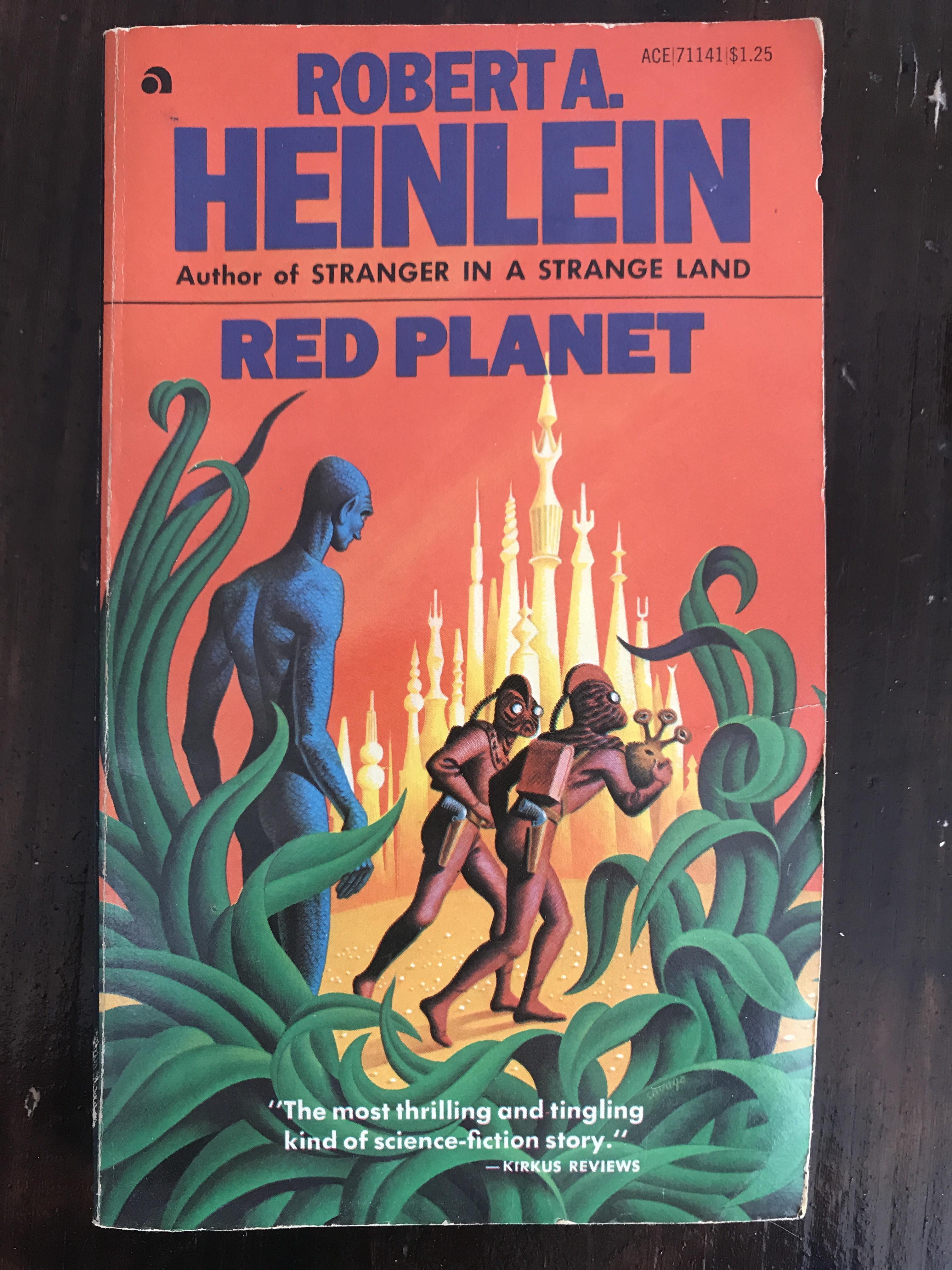 I made a couple dungeons that didn't quite fit the one page format so I made them into pamphlets. They are available as PWYW downloads from Itch and DriveThruRPG. Monster stats are written with Knave in mind but should be easy to use with other old school games.

For this week’s edition of #SovietSpaceSundays, I’m going to talk about an often misunderstood & caricaturized Soviet visual communication practice: that of airbrushing out public figures who fell out of favor.