Created by designer Benjamin Graindorge, FallenTree is a minimalist bench made from little more than a slab of glass and a carefully carved oak tree. Graindorge chose to leave the orignal branches from the tree intact as support on one end of the bench as reminder of the wood’s living origins. The piece is on display this week at Design Miami in Basel, Switzerland through YMER&MALTA gallery. (via my modern met)

Iain Banks died yesterday. The Guardian’s John Mullan does justice to the long and important career of one of the best writers in two fields:

In 2010 he gave an interview to BBC Radio Scotland in which he spoke with painful frankness about the breakdown of his relationship with his first wife. But then the media interview seemed his natural forum: it is difficult to think of a more frequently interviewed British novelist.

While his science fiction spanned inter-stellar spaces, his literary fiction kept its highly specific sense of place. The place that gives the title to his 2012 novel Stonemouth is fictional, but, like other fictional places in earlier Banks novels, it is a highly specific Scottish town. Like The Crow Road and The Steep Approach to Garbadale –it is the story of a man coming back to his family home, and it is difficult not to think that this is Banks’s story of himself.

END_OF_DOCUMENT_TOKEN_TO_BE_REPLACED 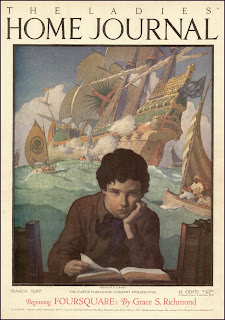 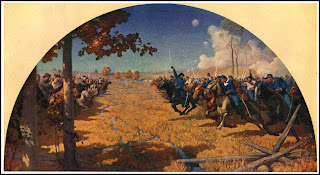 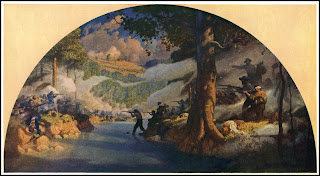 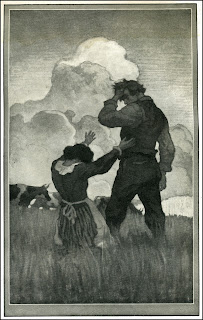 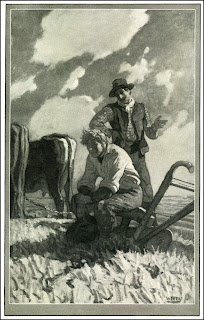 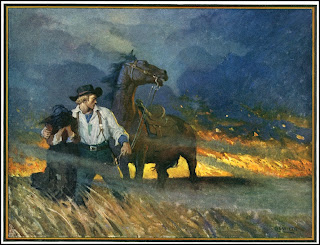 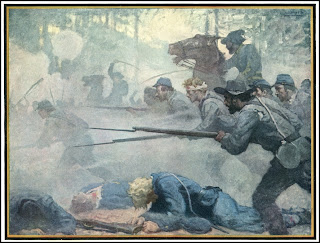 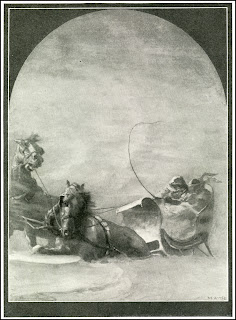 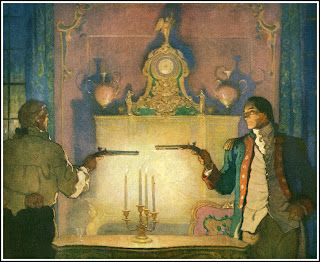 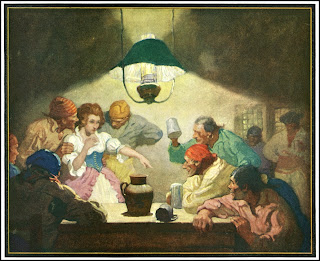 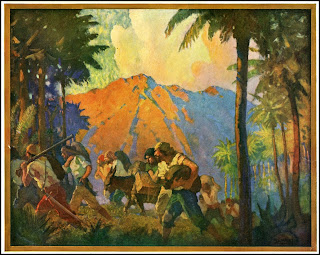 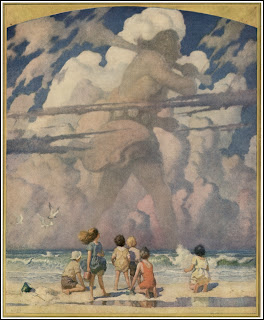 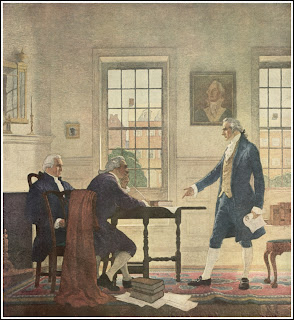 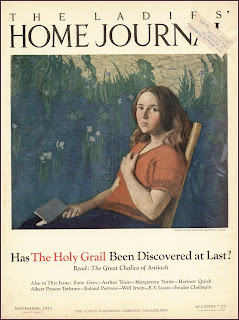 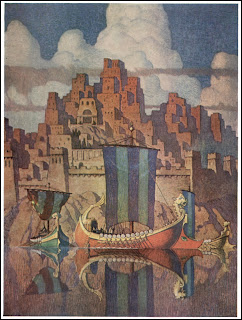 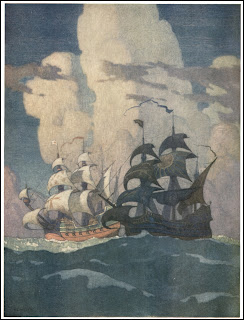 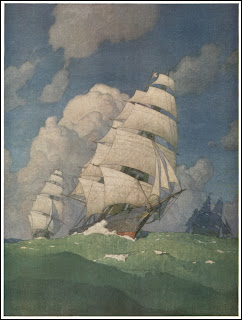 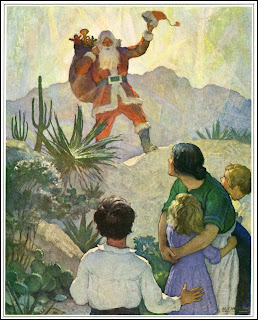 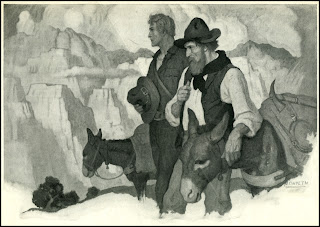 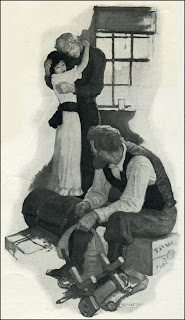 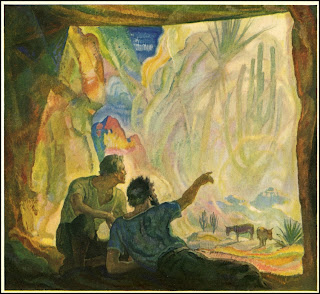 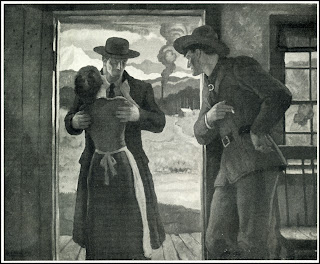 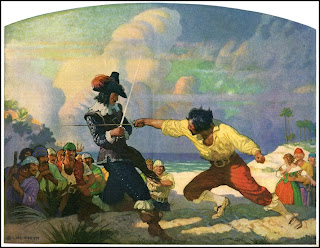