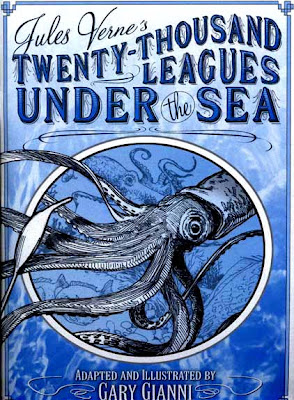 It’s no surprise that giant and colossal squid are big, but it’s their eyes that are the real standouts when it comes to size, with diameters measuring two or three times that of any other animal. Now, researchers report that the giant squids’ 10-inch eyes allow them to see very large and hungry sperm whales from a distance in the pitch darkness of their deep-sea home.

According to the researchers’ calculations, animals living underwater would have no use for such large eyes if the goal were to see an average object, such as prey smaller than themselves. That’s why even the eyes of large whales aren’t much more than 3.5 inches across. 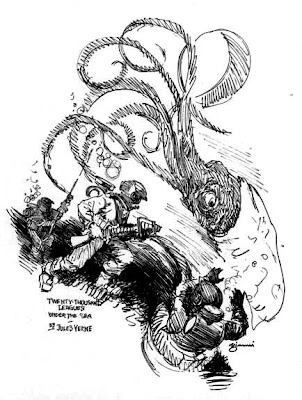 Giant squid may also be unique in that they are powerful enough to escape a sperm whale once they’ve spotted one, Nilsson says. But how can giant squid see a sperm whale at depths beyond daylight’s reach?

“The answer is bioluminescence—light produced by small gelatinous animals when they are disturbed by the whale moving through the water,” Nilsson says. “It is well known that bioluminescence can reveal submarines at night, and diving sperm whales will become visible for the same reason.”