In 1942, Horst Rosenthal was sent to the Vichy concentration camp Gurs, where he drew a comic-book that survived him: Mickey au Camp de Gurs, it tells the story of Mickey Mouse being snatched from the street and sent to Gurs, and features a tour of Gurs that uses a brave face of humor to cope with enormous suffering.

Two more of Rosenthal’s comics from Gurs survive; Rosenthal did not. He was sent to Auschwitz and killed on arrival.

Alister Wedderburn, a researcher at the Australian National University’s department of International Relations, has documented Rosenthal’s story in a new paper in Millennium: Journal of International Studies entitled END_OF_DOCUMENT_TOKEN_TO_BE_REPLACED 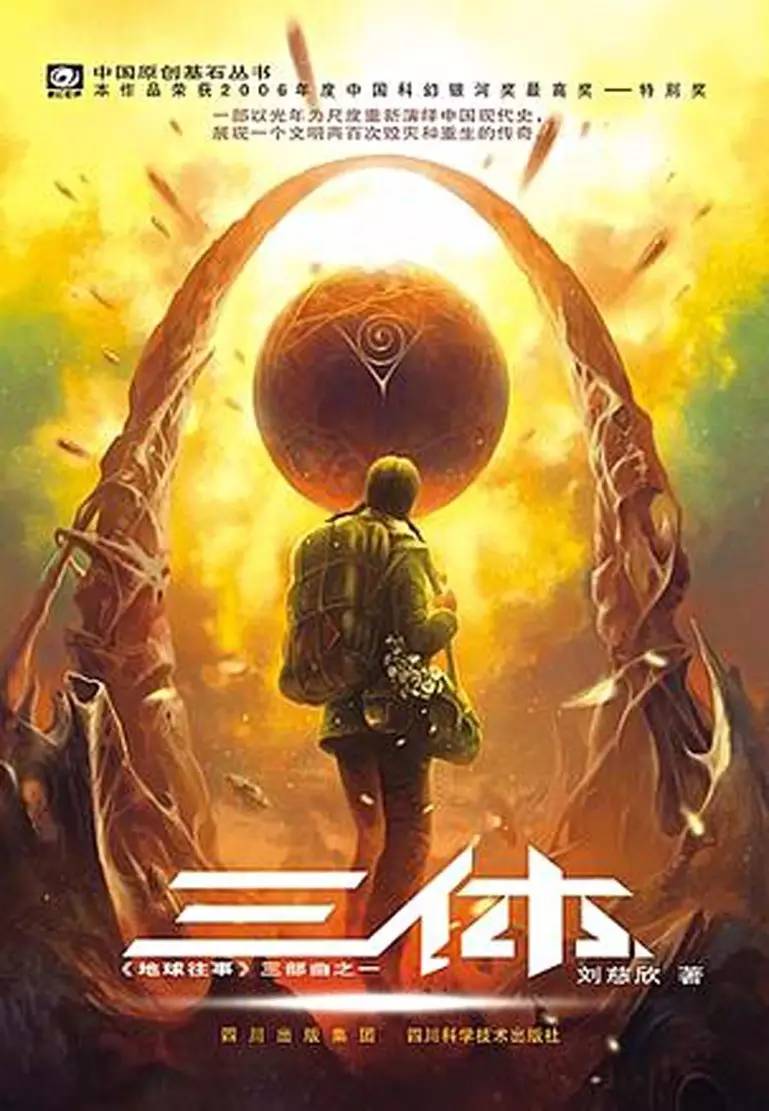 We’ve been covering the rise and rise of Chinese science fiction here since the early part of the decade, as Chinese authors have been successfully exported to the English-speaking world (a rare feat, as there are enough books written in English to satisfy demand, leading to a real poverty of literature translated into English), which broke through in 2016, when authors like Hao Jingfang took home Hugo awards, along with the incredible Cixin Liu.
END_OF_DOCUMENT_TOKEN_TO_BE_REPLACED 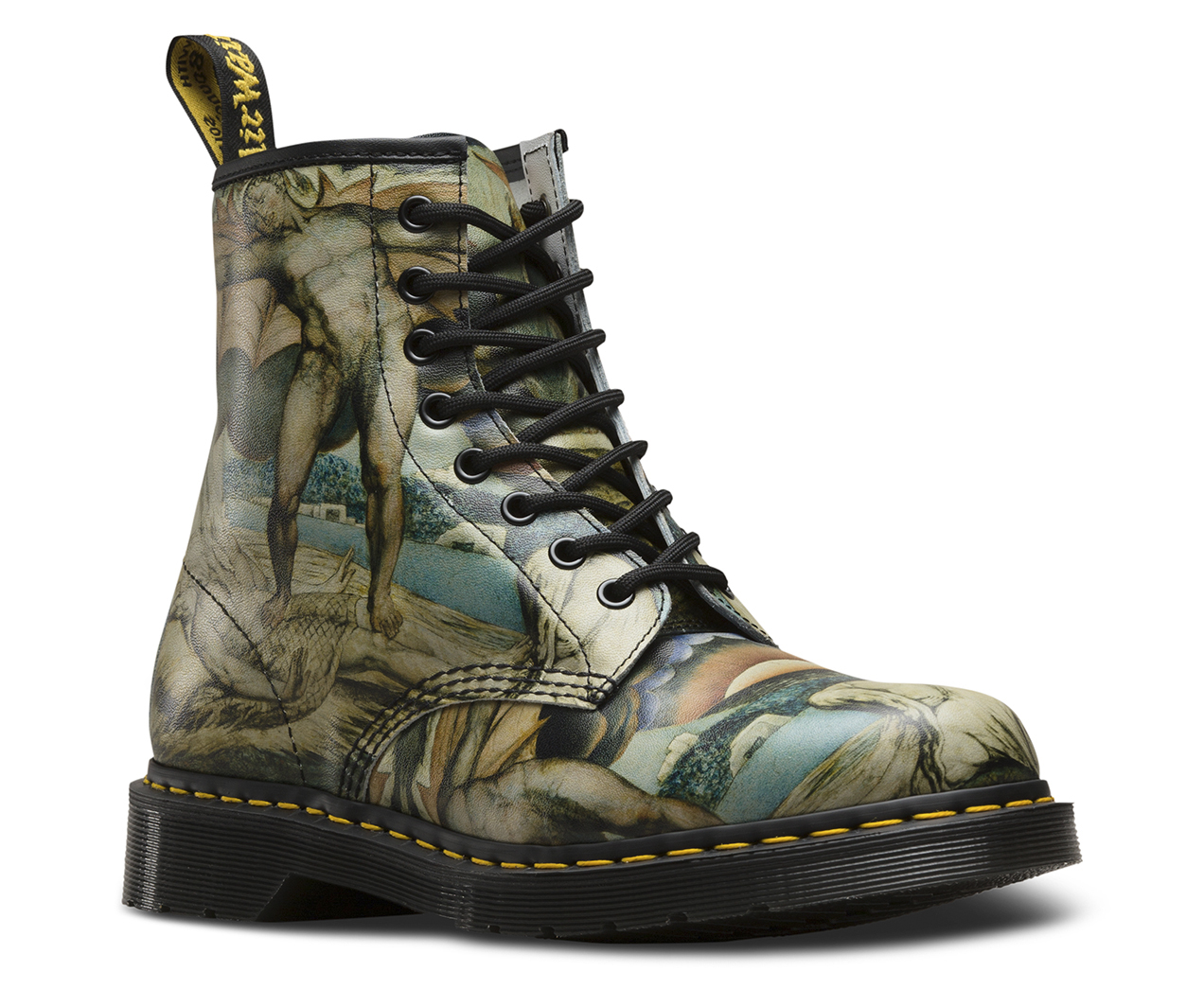 The summer after I graduated high school, I went to London with a friend. We visited the Tate and I became smitten with William Blake’s art. I didn’t have a lot of money to spend on that trip but I did buy a bunch of postcards of his art as souvenirs.

About five years later, when I landed in California from the East Coast, I got into a heated discussion with a friend’s husband. He mentioned that he was a fan of Blake’s poems. I said that I was a fan of Blake’s art. He said I must be mistaken, that Blake didn’t make art. I insisted that he did. (Now, keep in mind, this was the mid-1990s and there wasn’t an instant way to verify who was right.) We tabled that discussion, and our relationship, indefinitely. END_OF_DOCUMENT_TOKEN_TO_BE_REPLACED Birmingham, England, faced a surprising crisis in 1889: A lion escaped a traveling menagerie and took up residence in the city’s sewers, terrifying the local population. In this week’s episode of the Futility Closet podcast we’ll descend into the tunnels with Frank Bostock, the 21-year-old manager who set out to capture the desperate beast.

We’ll also revisit a cosmic mystery and puzzle over an incomprehensible language.

Please support us on Patreon! I was approached by The Folio Society last year to see if I would be up for working on some illustrations for their planned collection of stories from H.P. Lovecraft, ‘The Call of Cthulhu & Other Weird Stories‘, and after a bit of figuring out whether I’d be able to do it justice, due to having preparations for a solo show on the boil at the same time, I jumped right in and ended up having a large hand in its overall design too.
END_OF_DOCUMENT_TOKEN_TO_BE_REPLACED A copy of Look Magazine from July 4, 1939 will cost you $950, because it has a a six-page photo-illustrated feature by William P. Hitler, called “Why I Hate My Uncle.”

William Patrick Hitler was born in Liverpool in the UK in 1911. His father was Adolf Hitler’s brother Alois Hitler. William moved to Germany in 1933 in an attempt to benefit from his uncle’s position of power. It appears William, who was familiar with Adolf’s family background, was an embarrassing thorn in Adolf’s side during the 1930s. Moving to the United States in 1939, William served in the US Navy in World War II. After the war, William Hitler changed his last name to Stuart-Houston. END_OF_DOCUMENT_TOKEN_TO_BE_REPLACED @thelastdeck is a bot that publishes glitched 1-bit tarot cards. [via JWZ] Caroline Slotte is a sculptor in Finland who layers old, decorated china plates atop one another, then carefully removes material from successive layers with precision masking and sandblasting and carving, created 3D scenes with gorgeous depth.