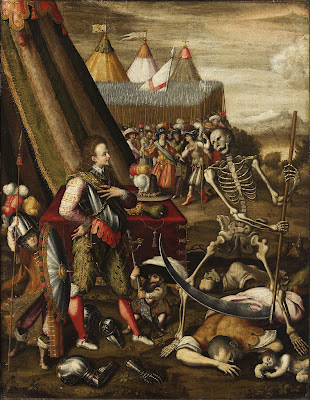 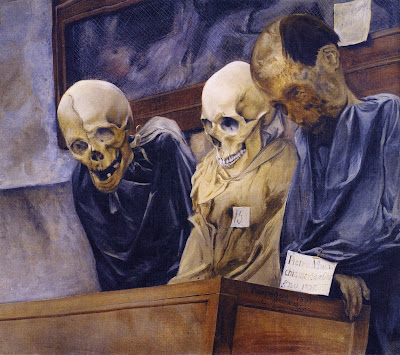 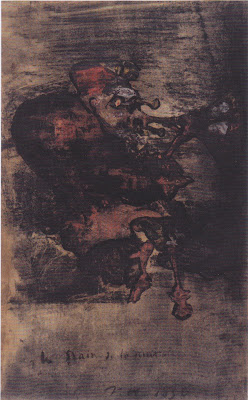 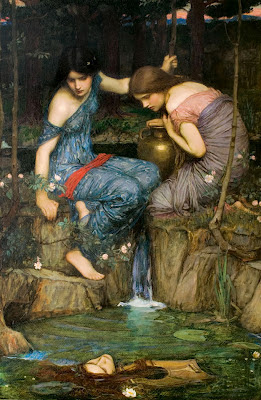 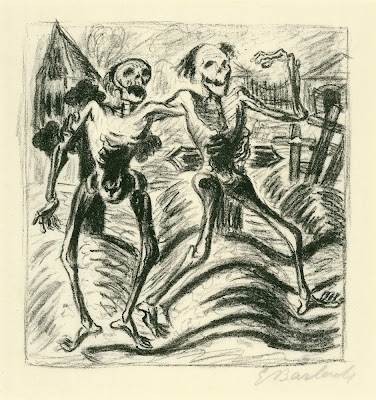 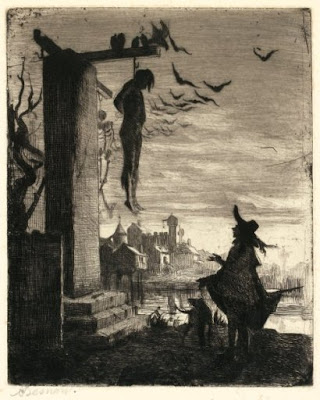 The last four years of Callot’s life were marked by Richelieu’s invasion of Lorraine in 1633, the capture of Nancy and the ignominious surrender of the Duke. Callot’s reaction is to be seen in his last great work, the Grandes Misères de la Guerre, executed in 1633. It has frequently been pointed out that these etchings must not be connected too closely with the actual campaign in Lorraine, the Grandes Misères may be regarded as a precipitation of the artist’s general feelings about war, brought to a head by the invasion of Lorraine.

In the manner of presentation Callot brings all his previous experiments to bear on intensifying the horror of the story which he has to tell. In the etching in which the bandits are hanged, the traditional dark tree in the foreground is replaced by a group of the priest giving absolution to a man about to join the row of gallows-birds in the centre of the composition. The tree from which they hang is isolated in the middle of a wide circle of soldiers, reduced by distance to minute scale. On the figures of the hanged men Callot has expended as much observation and as much finesse as in all his sketches of the courtiers of Florence.

END_OF_DOCUMENT_TOKEN_TO_BE_REPLACED 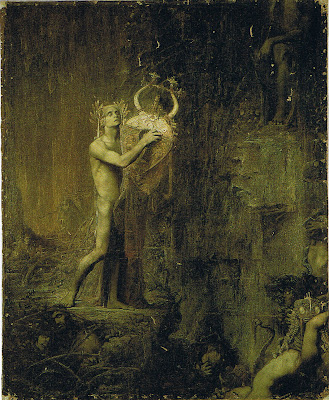