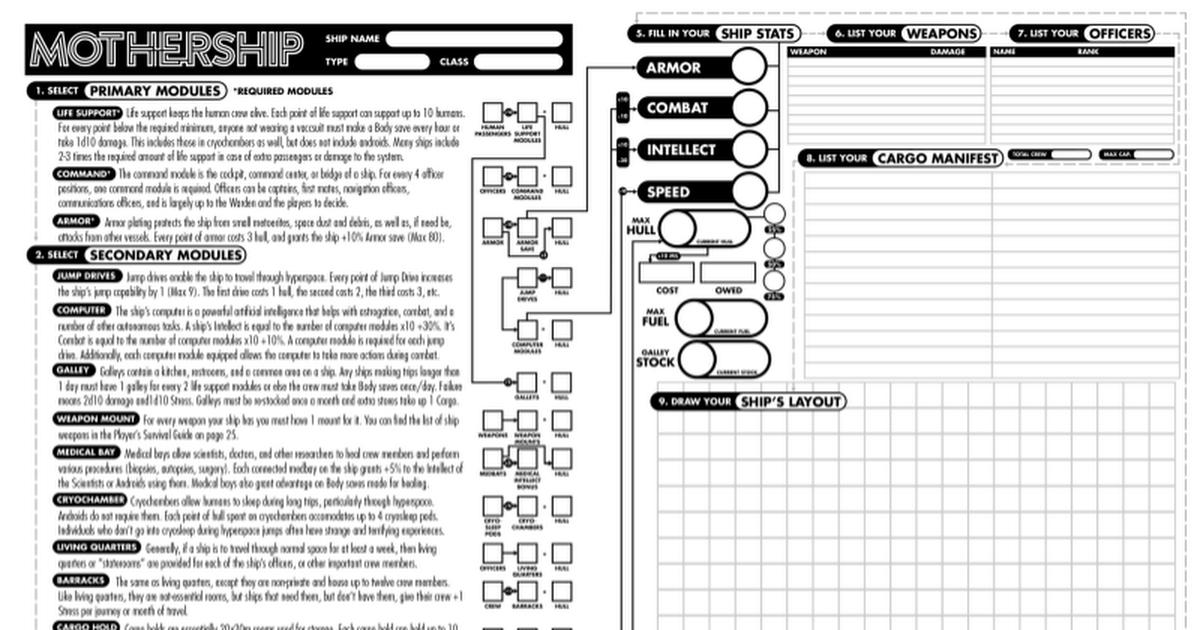 I'm about to run this for the first time this week, and I was wondering if anyone had assembled a printable GM Screen for the game. It would be rad to have some handy table inserts for my modular screen, to save on tablet-swiping and book-referencing. I found an "auto" screen in a previous post, but it's not what I'm looking for.

What would you add to an appendix N for Mothership? Not just books of course, movies video games etc. Obviously Alien, and Event Horizon, but what else would you include? 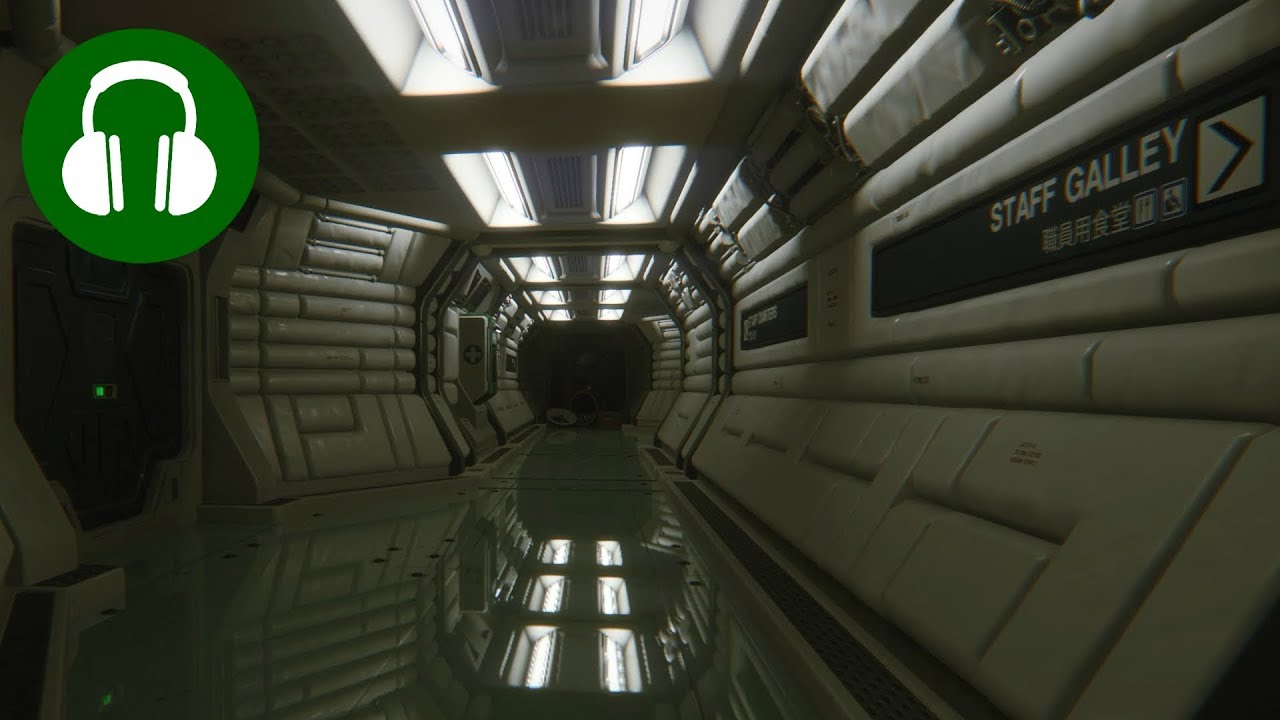 In a bout of boredom and learning, I created a form fillable Mothership Character Sheet for anyone using Adobe pdf Reader. If you like having things neat and typed out, or play and send sheets digitally, feel free to download.

Any issues with it, let me know. I've only played around with it using Adobe so there may be some issues using other programs.

Hive-mind is community generated content from the Mothership discord channel.

That stain on the ceiling? It won't come out. There's a burn mark by your feet in the shape of letters we can't decipher. They appear only when we're passing through a solar storm. Every time someone walks through there, they always trip or slip within the hour, no fail.