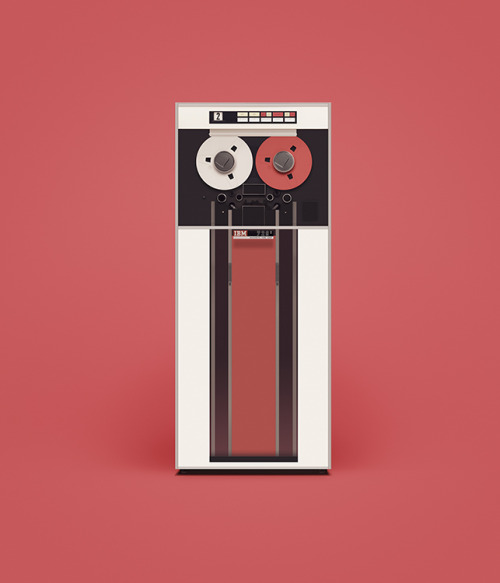 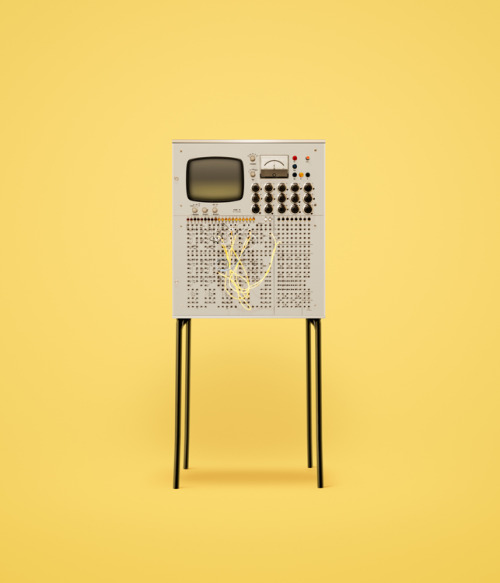 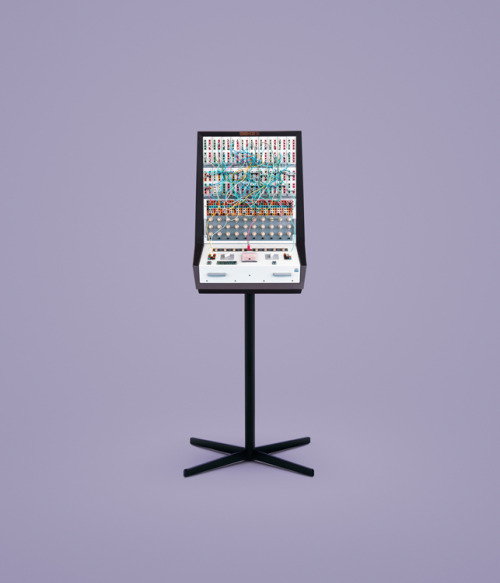 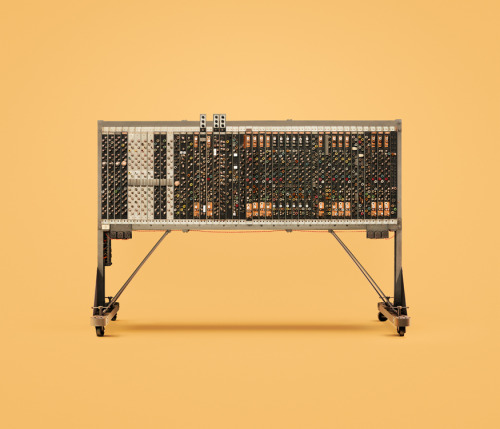 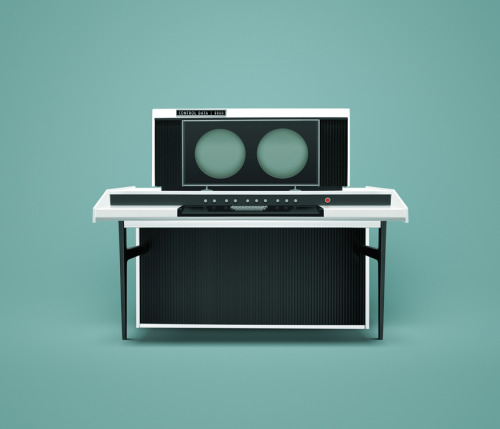 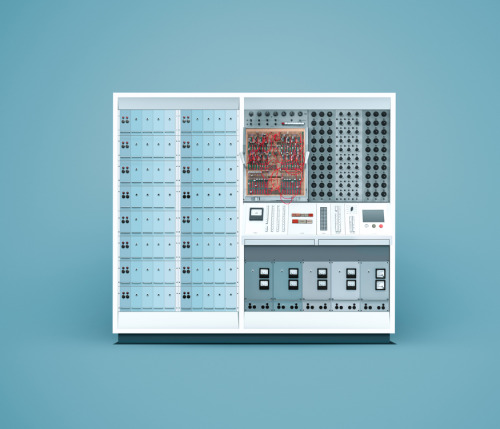 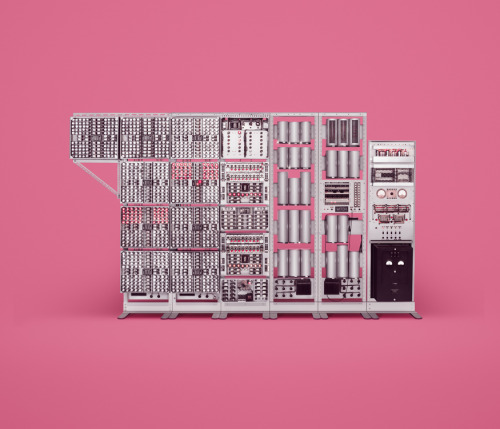 The Nine of Swords, part of a photographic re-interpretation of the Rider-Waite Tarot deck being done in Haiti by photographer Alice Smeets in collaboration with Hatian art group Atis Rezistans. A teen-aged Grand Duchess Anastasia takes a photograph using a mirror and a Kodak Brownie camera. 1913. A rare photograph thought to have been taken aboard the CS Mackay-Bennett on April 24th, 1912.

The Mackay-Bennett was a cable repair ship based in Halifax, Nova Scotia. It was the first ship on the scene of the Titanic disaster on April 15th.

The ship found so many bodies that it ran out of embalming supplies and, as this photograph shows, was forced to bury 116 of the bodies at sea, being unable to return them to port quickly enough. The brain of an individual suffering from lissencephaly, a rare disorder in which the cerebral cortex fails to develop ridges and folds, resulting in much-diminished surface area.

The brain is part of a collection at the University of Texas and, although it is labelled with a reference number, all that is known of the original patient is that they were a resident of the North Texas State Hospital, and died in 1970. Their name and any other details of their condition and case history are lost. This photograph is one of a series of such pictures taken by Adam Voorhes. It’s not the heat that’ll get you; it’s the humidity. “Things that I found on the ground”, photograph by Tom Waits.