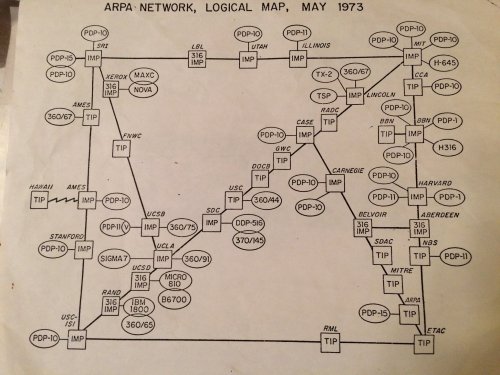 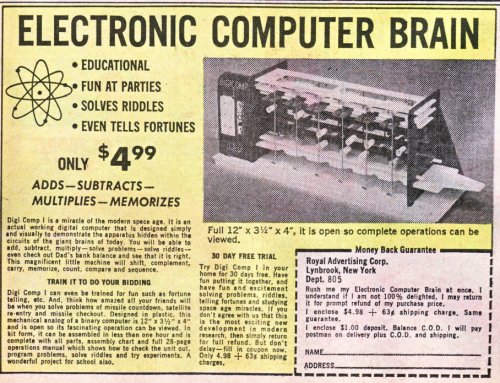 Eistein Rings are more than just an incredible novelty. It’s also a very rare phenomenon that can offer insights into dark matter, dark energy, the nature of distant galaxies, and the curvature of the Universe itself. The phenomenon, called gravitational lensing, occurs when a massive galaxy in the foreground bends the light rays from a distant galaxy behind it, in much the same way as a magnifying glass would. When both galaxies are perfectly lined up, the light forms a circle, called an “Einstein ring”, around the foreground galaxy. If another more distant galaxy lies precisely on the same sightline, a second, larger ring will appear.

END_OF_DOCUMENT_TOKEN_TO_BE_REPLACED

If two galaxies are on a collision course and eventually collide, they will merge into a single larger galaxy. At the centre of each galaxy is a massive black hole and they will also merge. But if gravitational waves have been formed in the process, spreading out into space, there might be a recoiling effect, so one of the two black holes is ejected. In some cases, the recoil effect is relatively weak and the black hole is pulled back to the centre. In other cases, the recoil effect is so strong that the black hole is flung out of the galaxy forever and remains isolated in the universe.

END_OF_DOCUMENT_TOKEN_TO_BE_REPLACED

Composite view showing Neptune on Triton‘s horizon. Neptune’s south pole is to the left; clearly visible in the planets’ southern hemisphere is a Great Dark Spot, a large anticyclonic storm system located about 20 degrees South. The foreground is a computer generated view of Triton’s maria as they would appear from a point approximately 45 km above the surface. The terraces visible in this image indicate multiple episodes of ‘cryovolcanic‘ flooding. This three-dimensional view was created from a Voyager image by using a two-dimensional photoclinometric model. Relief has been exaggerated roughly 30-fold, the actual range of the relief is about 1 km.

END_OF_DOCUMENT_TOKEN_TO_BE_REPLACED Rediscovered digital artworks made by Andy Warhol in the mid-80’s using an Amiga. A scale model of an X-48C blended-wing aircraft in a NASA wind tunnel in Langley, Virginia. The model has been sprayed with fluorescent oil to enable scientists to study airflow patterns.

In 1960, scientists at Bell Labs were developing button-based telephones which would ultimately replace rotary dialing. They tested hundreds of key layouts before settling on the one still largely in use today.