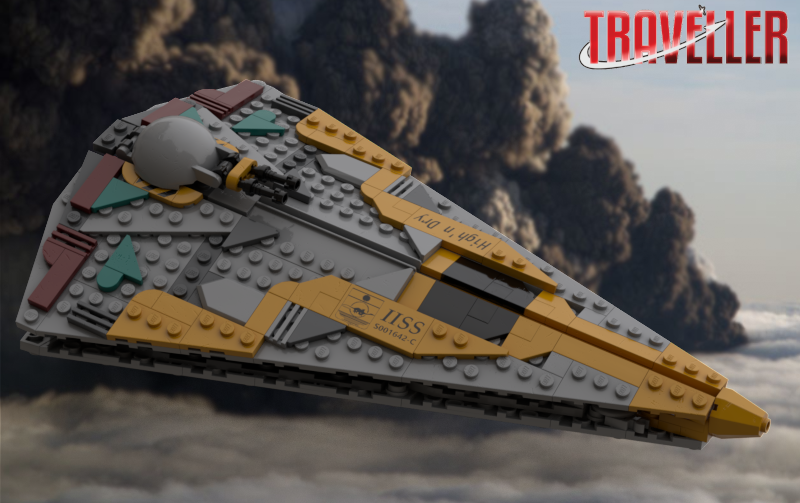 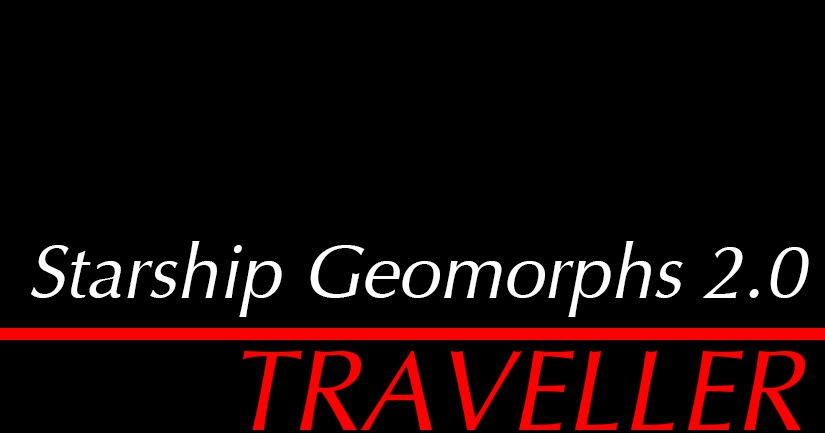 So I want to introduce both my group and myself to Traveller (Mongoose 2nd), and I am looking for a One-Shot to do it. Like something that really introduces the setting and the style of play to new players. Any suggestions?

Classic Traveller is easy because one can grab the free rules, use a character generator online, along with the Travellermap, the wiki, and a free trader deck plan from an image search, and in less than an hour, one can be running a game.

A brand new line of Traveller fiction has just been released, and we will be adding to it every Wednesday for the foreseeable future!

You can see the very first of the new stories right here: https://www.mongoosepublishing.com/rpgs/new-traveller/traveller-fiction.html

Each of these short stories examines a new area of Traveller, taking you from the frontline of Aslan expansion to the royal court of King Oleb, from the laser-filled void between battling warships to the murky depths of interstellar corporate espionage that preys on weak worlds. Visit your favourite planets and starports, locations that have appeared in your games over the years, and see them from a brand new perspective through the eyes of characters that will become as real as any of your own Travellers.

For the first stories, we have three real crackers…

The King is Dead by Gareth Hanrahan: The King of Drinax has died – and his son, the legendary Oleb, is missing. He must be found to ensure the continuance of the kingdom.

The Frozen Watch by Matthew Kerwin: An Imperial Marine is thawed out from low berthing during battle, and is promptly blasted out into space. How do you get down to the surface of a planet without a spacecraft?

The Dimenos Problem by MJ Dougherty: A pirate attack forces a group of Travellers to take refuge on a derelict passenger liner – but there is more than meets the eye to their hiding place.

END_OF_DOCUMENT_TOKEN_TO_BE_REPLACED

Other settings for Traveller?

Are there any other published, or well-established non-Third Imperium settings for Traveller? Homebrews or blog references welcome. My challenge was wanting to give all four of my players something to do when we made a jump.

I took some ideas from MegaTraveller and tried some things but didn't like them using fail or succeed rolls. So, I changed them to opposed rolls against the GM. I am the possibility of something going wrong, you roll against me. But, only I know if you succeed or fail. This way, I can decide if something fails now or later – immediate failure to enter Jump Space, drop out of Jump Space 1d6 days later, come out of Jump five parsecs away from where you intended, etc..

Also, though I love task chains and each player's roll affecting the next player's roll, I wanted to make this more of a cumulative effect. Everyone contributing a modifier to The Final Jump Roll.

On that note, this would be a great time to point out that I still haven't worked this game out to my satisfaction.

There is still quite a bit that doesn't work, as you'll see.

The bridge of the ship in my game has four stations – NavHelm, Sensors, Comms, Ship Systems.

Again, I wanted to give all four of my players something to do.

The stations make their rolls with their relevant skills, I make my secret rolls, opposing them.

A tie is a table roll and that's where this starts falling apart. We'll come to that.

NavHelm then passes the course to the other stations.

(Here, I total up the modifiers of the four rolls.)

And no one at the table knows if it is a success or failure (or who was the weak link in the task chain) until I tell them.

So, it's all a cumulative modifier on the final roll.

This is my NavHelm table…

Then, Ship Systems… (I use a technobabble-filled d66 diagnosis table and a ship repairs mini-game.)

Umm, hm. Yeah, it needs something.

And comms and sensors are worse.

Comms can get an answer back that someone is out there and will be clear in 1d6 hours. Or something.

Sensors. Hmm. Best I've come up with is something detected, back to NavHelm for a new course or something not detected and boom.